Note:  This article would be updated once the official build is released / available . Any issues raised on post official Windows 10 RedStone build would be reviewed by SonicWall Engineering and provide their feedback as the code on SonicWall could be re-worked or suggest the customer to work with Microsoft on such reported issues.

1. Scenario: while upgrading from win7 to win 10

3. Issue: Upgrade fails after around 70% completion, with the error BAD POOL CALLER. 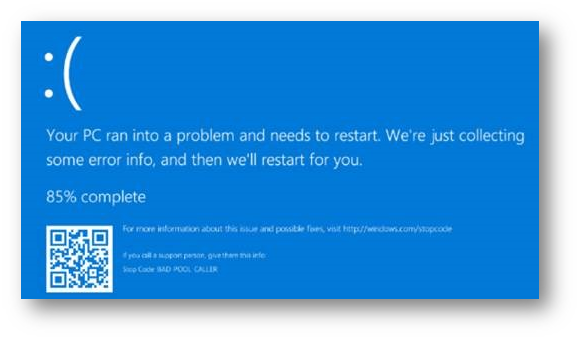 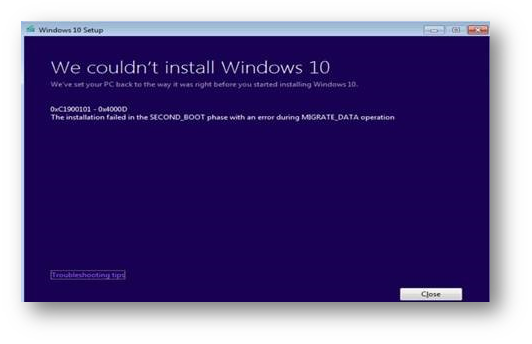 SonicWall team reviewed & tested the Microsoft Windows 10 Redstone Anniversary pre-release builds but there were no issues reported. Please contact Microsoft if any issues post release of Microsoft Pre-release Redstone builds. If you confirm this is an issue with SMA then please do contact Technical Support team.