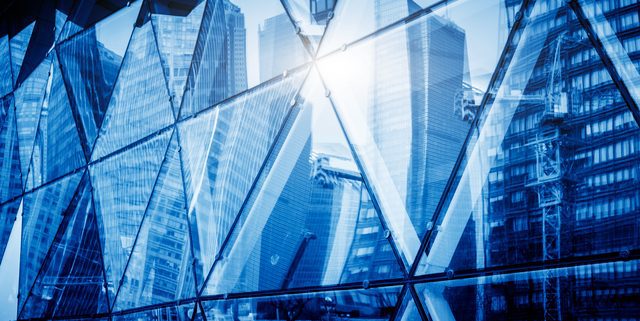 Santa Clara, Calif. – SonicWall, the privately held network security company owned by Francisco Partners and Elliott Management, announced today that it has exceeded aggressive financial and operational metrics set across sales, partner engagement and support for the third consecutive quarter this year. This continued momentum has been complimented by more than 21 key industry awards and recognition that re-establishes SonicWall’s network security leadership.

“We have stood as our own stand-alone company for less than a year, and we’ve already reached record financials that are significantly ahead of plan and accelerating,” said Bill Conner, SonicWall President and CEO. “The entire SonicWall team has worked tirelessly to meet and exceed the lofty goals we outlined on day one, and these results demonstrate the strength of our channel partners, the global SonicWall  team, and our world-class portfolio of products and support services.”

“This is a new SonicWall. Bill Conner has aggressively taken this company to the leading edge of the security space and we are all in! Between Capture, SECaaS and the new wireless innovations, they’re giving us tools that go well beyond the firewall and are equipping us to tackle the very real security challenges that we’re all facing. We’re simply not seeing this level of innovation from the other security players and it reinforces our longstanding commitment to this brand,” shared Daniel Lansen, Partner with Compufit.

SonicWall Partner Program Sign-ups Continue to Rise
SonicWall’s strong relationship with the partner community has been a critical component of the company’s success since becoming independent in November 2016. SonicWall continues to regularly introduce innovations to the partner community, such as the SecureFirst Partner Program for resellers, integrators, managed security service providers and security consultants. Since the launch of the program in November 2016, SonicWall has experienced a surge in registered partner growth and sales:

“We are thrilled with the positive changes that been made at SonicWall since the company became independent last year. This team truly understands the needs of partners and resellers, as well as the end customers. The combination of great products and industry-leading training programs have been central to enabling our business,” shared Giordano Zambelli, CTO of Verxo.

Partners continued to gravitate to SonicWall University for training and certifications:

“The outstanding growth we’ve seen in partner deal registration has driven top-line performance and brought in an additional $80 million in new pipeline, just since end of the second quarter,” said Steve Pataky, Senior Vice President of Worldwide Sales and Channel and Chief Revenue Officer. “By transforming into a 100 percent channel-focused organization, SonicWall has achieved outstanding success. We remain fiercely committed to ensuring that each and every partner we work with has access to the industry-leading support and educational opportunities.”

SonicWall SecureFirst Partner-Enabled Security Services Program
Taking partner support to the next level, SonicWall is rolling out its Partner-Enabled Security Services Program for select partners that will offer design, implementation, configuration and training to optimize their customers’ SonicWall investments and support their unique network infrastructure and business security needs.  This allows partners to increase their profitability through high-margin service offerings.

“We’ve seen a dramatic turn-around since the end of last year, in product quality, service, marketing air cover and training. Our team appreciates that the training we’ve received is influenced by real-world threat intelligence in real time, which in turn enables us to deliver superior service to our customers,” said Matt Wiertel, Director of Sales and Marketing with Velocity Network.

In addition to this strong growth, SonicWall increased its focus on improving customer service and support:

SonicWall Wins Unparalleled Third-Party Validation
Since becoming an independent company, SonicWall has earned more than 21 awards for its business and leadership. A few of SonicWall’s notable achievements in the third quarter include:

For More Information
To learn more about opportunities to partner with SonicWall, please visit:

About SonicWall
SonicWall has been fighting the cyber-criminal industry for over 25 years defending small, medium-size businesses and enterprises worldwide. Backed by research from SonicWall Capture Labs, our award-winning real-time breach detection and prevention solutions coupled with the formidable resources of over 18,000 loyal channel partners around the globe, are the backbone securing more than a million business and mobile networks and their emails, applications, and data. This combination of products and partners has enabled an automated real-time breach detection and prevention solution tuned to the specific needs of the more than 500,000 organizations in over 150 countries. These businesses can run more effectively and fear less about security.